I’m reviving something I have done only once before, in 2016: the ‘biographies’ category of the book reflection posts, because I read some great ones this year and the non-fiction section was already looking pretty full.

Note that these weren’t necessarily published this year, that was just when I read them. I have an obsession with Renaud that borders on being a little too much. My screen names for years were taken from his lyrics; I have several bits of his songs tattooed on me, not to mention the cover of his last-but-one album. I have loved him since I was fourteen and my French teacher made me a cassette of his album Boucan d’Enfer.

Little wonder, then, that I loved his autobiography. It spoke to me on a deep internal level; at times a little too much, it felt like I was falling in.

My favourite line in the book:

THE LIGHT IN THE DARK BY HORATIO CLARE 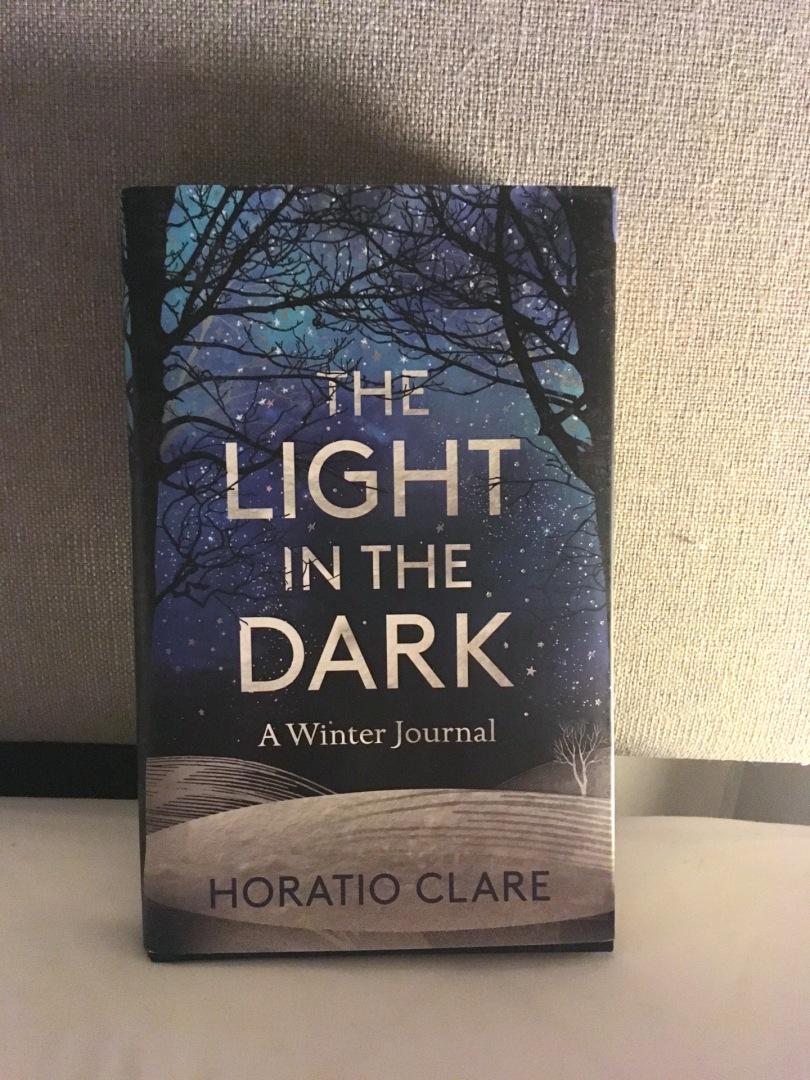 I adore winter, but a lot of people find it hard. For me, the darkening of the days represents the cold coming back, which in turn means that I’ll finally be a reasonable temperature for a while.

Despite Clare’s book being written from the perspective of someone who struggles with the colder, darker seasons, it’s a lovely book that’ll be relatable if you’re a fan of wandering around in nature and noticing the little things. I read it sitting on my couch, and within the first few pages I knew I’d have to read it again someday. It’s a book to be read in front of a roaring fire, when you’re wearing a big fluffy dressing gown and you’ve just come back from a stinging walk in the storm which is still raging outside. I want to take myself off to a remote country cottage for a week just so I can read this book again.

Beautifully evocative in its descriptions of the natural world and the human condition, The Light in the Dark is a lovely book; the literary equivalent of drinking a hot chocolate on a cold day.

The Last Asylum by Barbara Taylor 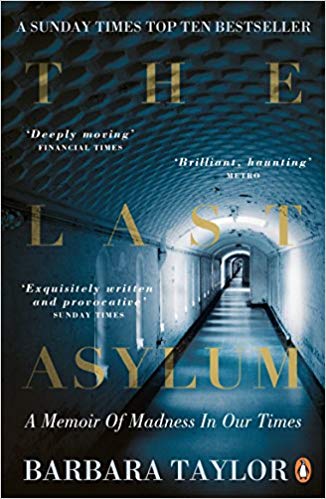 “In July 1988, Barbara Taylor, then an acclaimed young historian, was admitted to what had once been England’s largest psychiatric institution: Colney Hatch Lunatic Asylum, later known as Friern Hospital.

This searingly honest, thought-provoking and beautifully written memoir is the story of the author’s madness years, set inside the wider story of the death of the asylum system in the twentieth century. It is a meditation on her own experience of breakdown and healing, but also that of the millions of other people who have suffered, are suffering, will suffer mental illness.”

This is an excellent book, and one I think everybody who is planning to work in mental health should read. Taylor speaks evocatively and provocatively about her own experience and about the history of mental health treatment as a whole. She neither demonises nor deifies the mental health system, but shows it for what it is, and has been: a balm for some, and a bane for others.

What biographies have you read this year?

One thought on “2019 Reflections: Books – Biographies”