Robin Lane Fox,  Emeritus Fellow of New College, Oxford and Reader in Ancient History, University of Oxford, has recently released a new book about Augustine. I picked it up the last time I went into Waterstones, because it had a pretty cover and because I find Augustine’s views generally interesting.

Winner of the Wolfson Prize for History 2015, the book charts Augustine’s life up to and including his writing of the Confessions. It compares and contrasts his path with those of other thinkers of his time, including the pagan Libanius.

Conversions and Confessions is an unusual book; immensely well-researched, authoritative, and yet still somehow open-minded. Often, books about philosophers focus too much on the person themselves, devoid of any social context. Lane Fox doesn’t fall into this trap, instead placing Augustine in the time and places in which he lived, and providing sharp psychological insights into the shaping of his beliefs and writings.

Some of my favourite quotes follow below. And here’s a post I wrote when I was about halfway through the book, on some of the parallels between Augustine’s life and my own.

“As a working rule, most types of sceptic, even Greek ones, would go along with the ‘custom of the country’ and observe its existing religious rites and festivals. Sceptics were not sure of their validity, but they were not sure of their invalidity, either, and so their compliance in everyday rites, they said, did not commit them to statements of certainty about the gods. The overall aim of their suspension of judgement was tranquility… Suspend judgement, regard all beliefs as provisional and then… the sceptic said, you will hit on peace of mind.”

I found this interesting because, in my view, it contrasts strongly with how we define “scepticism” today. Most modern self-defined sceptics tend to be much less willing to go along with the cultural rites and religious beliefs of their surroundings. And today’s sceptics seem to have a goal of stirring things up – debate, conversation, social change – rather than a goal of tranquillity.

“In these desert communities the presiding fathers were awesome figures with a fine sense of demons.” – please can I have that on my headstone? 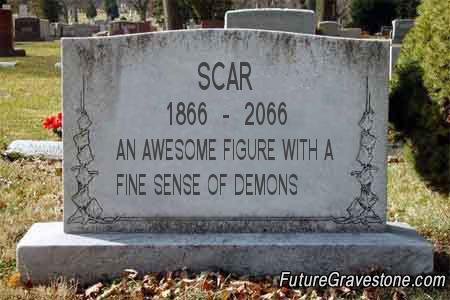 “Megalius’ accusations lived on like unjust accusations on the modern internet.” – Even in the 300s-400s they had trolls.

“A down-to-earth modern reader’s first instinct would be to refer such a parent [as the Christian God] to the social services.”

I also learned the word asketerion, which means ‘monastery’ or ‘place of ascetic effort’.

In summary: A long, involved book that’s worth reading if you’re into Augustine’s philosophical thought.

2 thoughts on “Augustine: Conversions and Confessions”