Below is a round-up of recent research in psychology, anthropology, sociology and physics.

Using Facebook can be good for your career prospects

We hear a lot about how employers google potential employees before inviting them for interviews. I’ve done it myself several times. Mostly, this is presented as a cautionary tale: Don’t put your drunken Friday night photos on the internet, or you’ll never get a job. Yeah, because your manager’s never had a beer, ever.

A new study out of Michigan and Witchita State Universities, however, demonstrates that in fact Facebook use can actually help people’s career development.

Researchers surveyed 260 college students about their Facebook use. They discovered that two of the social network’s main features – online people-watching and the ability to gain social support – ended up increasing the chances of two important sources of self-efficacy. In other words, the social support gained through using sites like Facebook increases social relatedness, which in turn enhances students’ career development self-efficacy.

It’s official: Ötzi the Iceman has the world’s oldest tattoos

In the kind of study I can imagine myself feeling the need to do, researchers from France and America seem to have become frustrated with discrepancies between popular and scholarly beliefs about when the first tattoos actually happened.

They went back through radiocarbon data to find the source of the confusion, and then worked out who actually had the oldest tattoos in the world. 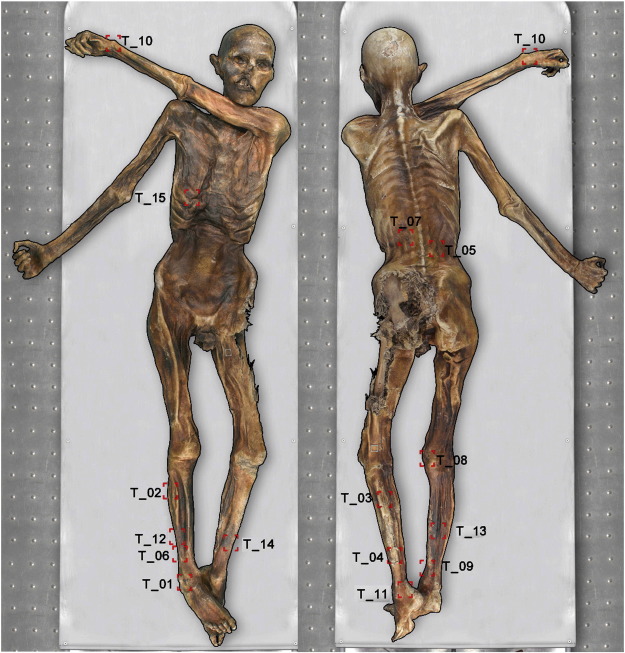 Glad we settled that.

Busting rape myths with data from the UK police force

Seeing the term “rape myths” immediately made me wary. The first thing that sprang to mind was people not believing rape victims, but that’s not what this paper is about.

Instead, researchers from Madrid went through 400 reports of rape in the UK to see how many cases matched the “real rape” myth.

It’s the commonly held belief that most rapes involve a stranger, with a weapon, attacking a woman violently at night, outside, in an isolated area, and that women always sustain severe physical injuries from such attacks.

Out of all the cases reviewed, however, not a single one had all of these characteristics. The vast majority of cases (just over 70%) were committed by people the victim knew and occurred inside a house, without any physical injuries being sustained.

The study also discusses the findings’ implications for the attribution of blame to rape victims, and how many rapes aren’t reported because the victims themselves subscribe to “rape myths” and thus don’t believe they’ve been raped.

Can space-time philosophy be reconstructed with gravity satisfying the Klein-Gordon equation?

Geometry is a poor guide to understanding massive scalar gravity: matter sees a conformally flat metric due to universal coupling, but gravity also sees the rest of the flat metric (barely or on long distances) in the mass term. J. Brian Pitts from Cambridge University asks what the ‘true’ geometry is, in line with Poincaré׳s modal conventionality argument?

Via a discussion of the Putnam–Grünbaum debate on conventionality, Pitts’ paper concludes that massive scalar gravity contributes to a plausible reconstruction of space-time philosophy as we know it.

Would you like to see your paper included in a subsequent round-up? Send me an email.