Below is a round-up of recent research in psychology and medicine. 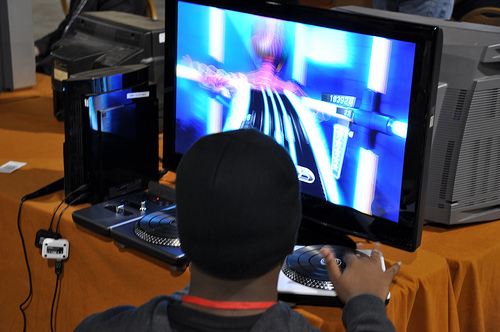 An online survey scored people on the Big Five personality traits (openness, conscientiousness, extraversion, agreeableness, and neuroticism), and gamers were screened with a diagnostic test for video game addiction. They were also asked to name their favourite game genre.

Why Do Fewer People Die In Norwegian Police Cells?

Between 1993 and 2012, the number of deaths per year in police cells in Norway has reduced dramatically. A group of researchers at Akershus University Hospital have been studying the reasons behind this, and attempting to compare the data with information from other countries.

The main reason for the reduction in deaths of this kind was the change in treatment for people who were taken to the police station when very drunk. Severely intoxicated people are no longer kept in police cells, and this has had the largest impact on the huge reduction in death rates.

The researchers faced some challenges when trying to compare data between countries, however, as there are so many factors at play.